Sleeping is a major aspect of our life, and many people spend more than one-third of their lives on their beds. The cozy and soft bed can pull you down in a sleepy dream that refreshes you the next day.

Get surprised now! Your mattress has some hidden secrets, ones that can tickle your curiosity. So, what do you think they are? Let’s check them out.

1) Mattresses Are Easy To Recycle

Of course, mattresses are bulky and big. So, various people aren’t sure what to do when they get a new one. Commonly, people send it to a landfill, and this ends up taking a whole amount of space along with thousands of other beds.

Well, about recycling it. Various companies recycle these old mattresses. Here the metal and springs can be easily repurposed. Fibers and woods can be converted into a fuel source, fabrics and foam would be recycled into the padding.

2) Popular Mattress Are The Least Liked

Various studies show that the mattress having the best feedback is the latex or memory foam one. The waterbed mattresses follow this. But the most popular mattress that people often buy end after watching TV ads or online ads are the least liked ones.

3) Mattress And Bed Are Home Of Creepy Critters

If you check out the old and used mattress, it would be filled with thousands of microscopic dust mites. The grossest part is that besides living inside the mattress, their excrement will also be filled in the empty spaces and fabrics. The easiest way to reduce dust mites is to use an allergen-resistant mattress.

4) Mattress Would Double In Weight As Time Passes

Over ten years, mattresses would sometimes double their weight. The major reason for this is the presence of dust mites, accumulation of sweat, and dead skin cells.

5) Ancient Mattresses Were Rested On Ropes

Previously, in the olden ages before the invention of box springs and foundation, cross-woven ropes were used for supporting mattresses. And these ropes would be stretched across the wooden frames. The phrase “Sleep Tight” originated during this time as people had to tighten their bed’s ropes while sleeping.

As per the rule passed by the US Federal Law, mattresses sold in the US must withstand open flames for roughly 30 seconds just before it catches fire.

Do you know the world’s largest bed was manufactured in the Netherlands? On record, this bed was 86 feet by 53 feet. It would be 4558 square feet.

8) Illegal To Purchase Mattress On Sunday In Washington

A fun fact you would like to enjoy is that for some reason, it is illegal to purchase a mattress on Sunday in Washington. Frankly, it is not clear why this law exists or strictly, it is enforced.

Olden days in the Crusader time, the first mattress was used. These were pretty awful and were just a bunch of straws tied using the coarse binding. Later on, they traveled to the Middle East and saw a comfy mattress. The Arabs called these mattresses as Matrah, derived from the Arabic word taraha, and this meant to throw. So, automatically, as years passed by, the word became mattress.

10) Water Bed Mattress Are Not Of This Century

Sorry to burst your bubble, but water bed mattresses weren’t introduced in the 1970s. Our ancestors were using them for the past 500 years, and Romans first used them.

Concerning folding beds, these were first invented in the Ancient Greek period. There are pottery remains signifying these folding beds.

Do you know that mattresses were considered as the symbol of the power of the monarch in France? Well, the king would lie in a comfortable mattress while the parliament meetings were going on.

While dying, William Shakespeare donated his second-best bed to his widow. His best bed went to his daughter.

Well, the fitted sheets used on mattress came only in 1958. This is the best thing that happened to cleaners and homemakers all over the world.

Hope you had great fun in reading these fun facts. Research more online to know a lot of crazy facts about mattresses. 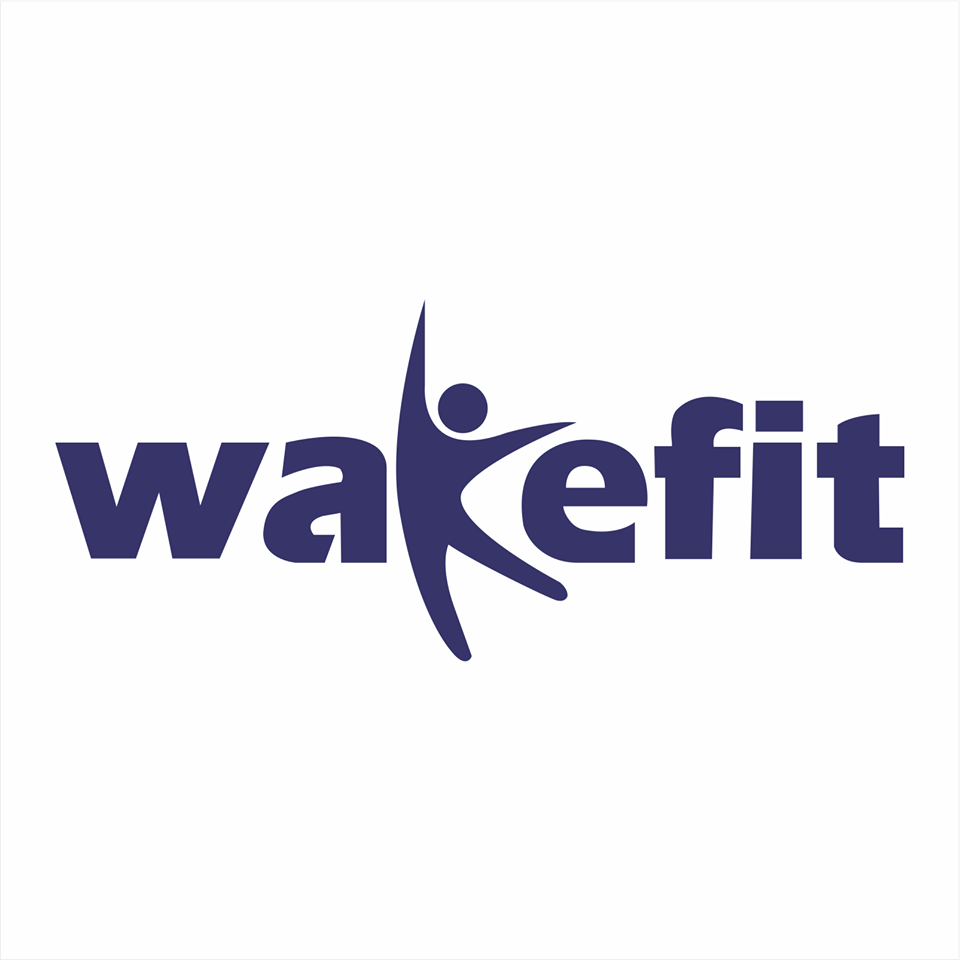